In case you hadn’t heard, there is a big football game coming up. And Americans consume a lot of food and drink on this Sunday. It’s really “super!”

In fact, according the Department of Agriculture, food consumption on this super Sunday is second only to Thanksgiving day in terms of sheer volume. So, do you think you can guess how much Americans will take in during the big game? Take our quiz and test your knowledge. And be prepared to be amazed….or appalled at the answers!

How many chicken wings get eaten? 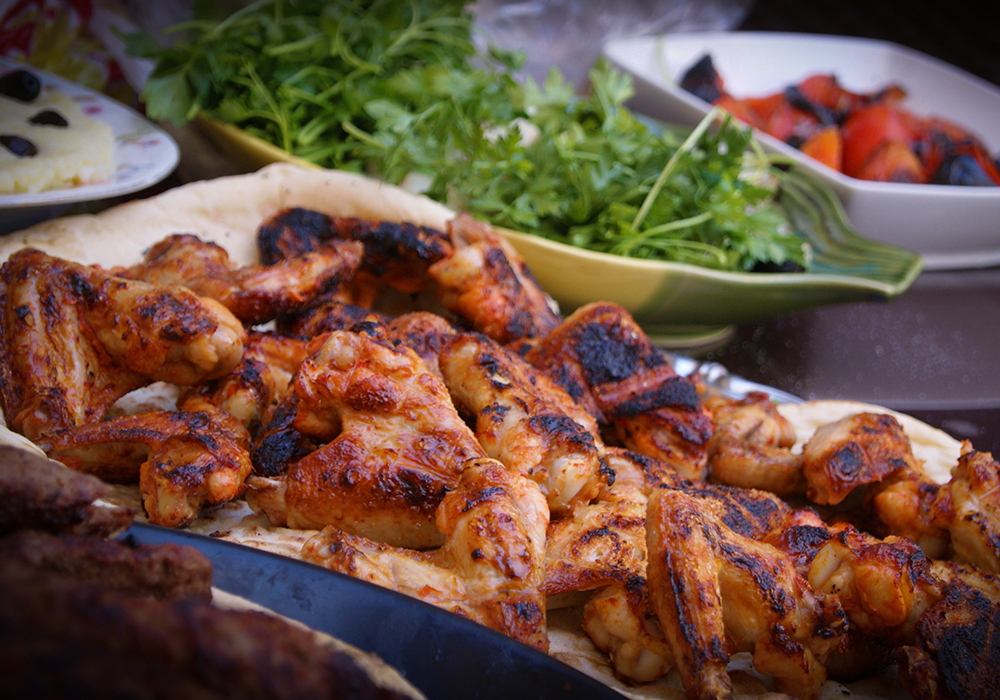 1.3 billion is enough chicken wings to circle the earth 3 times!

How much beer is consumed? 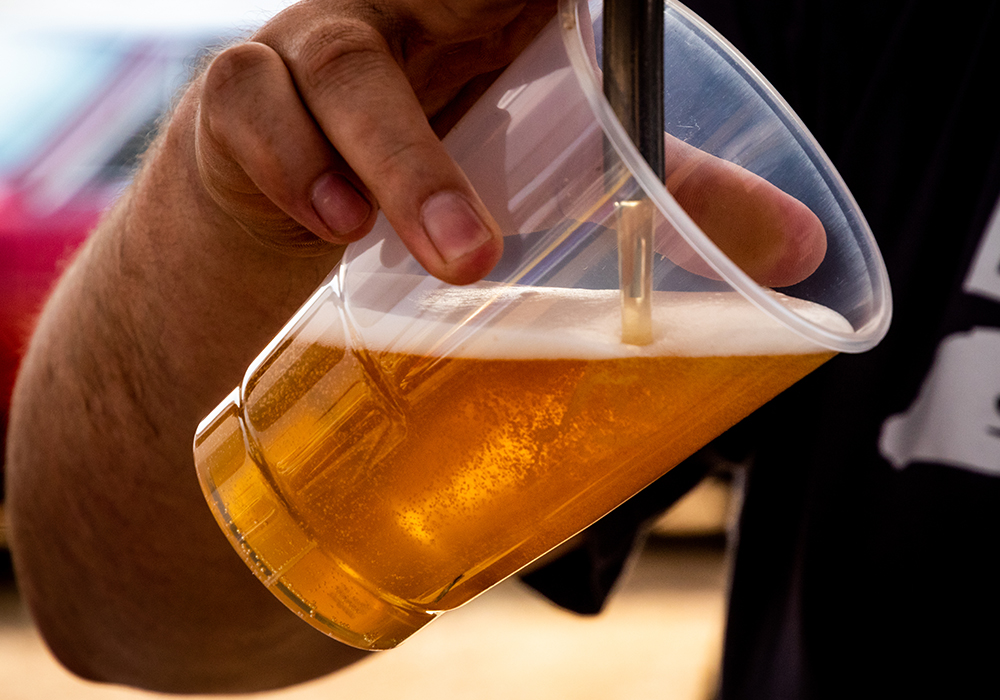 325 million gallons is approximately a gallon of beer for every man, woman and child in the United States.

How many pizzas will be eaten? 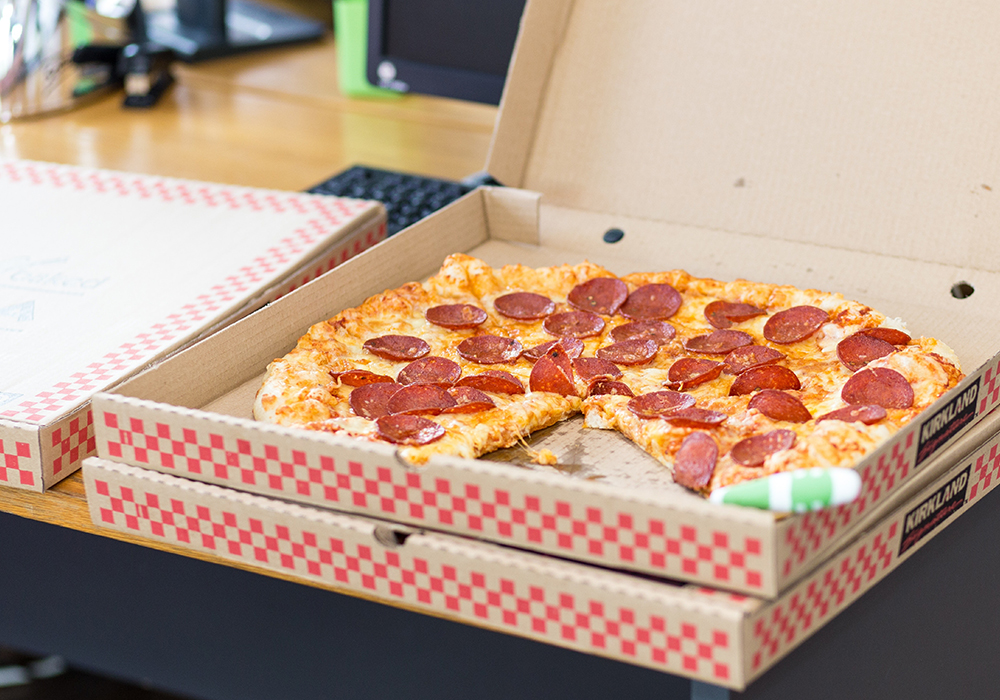 125 million pizzas, and most of that pizza will be delivered. Drivers will log the equivalent of 8 round trips to the moon delivering on game day.

How many chips are consumed? 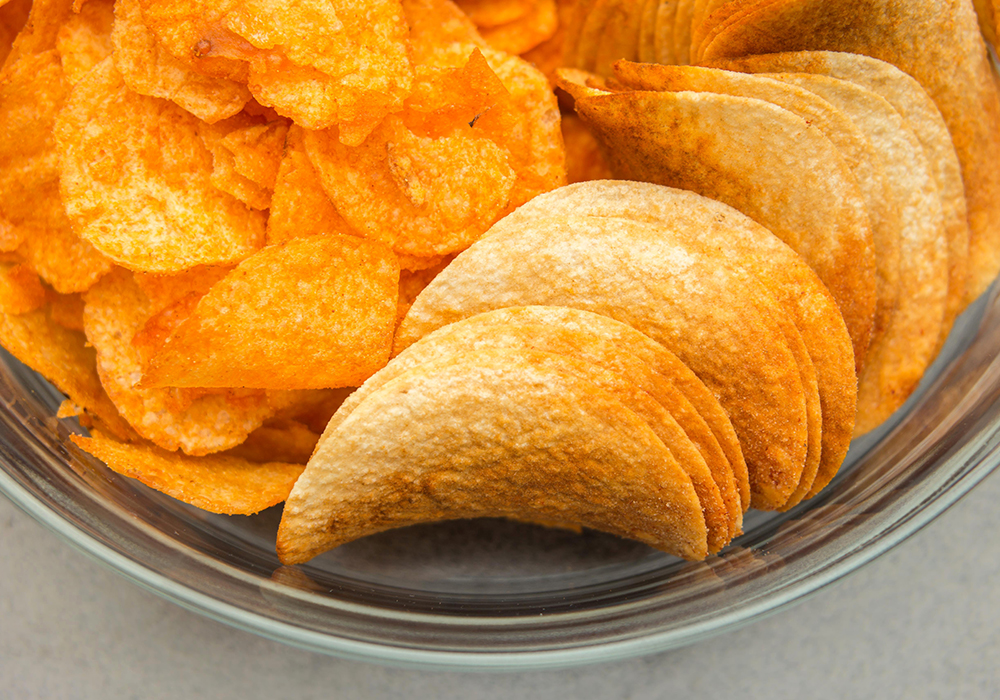 How much guacamole will get eaten? 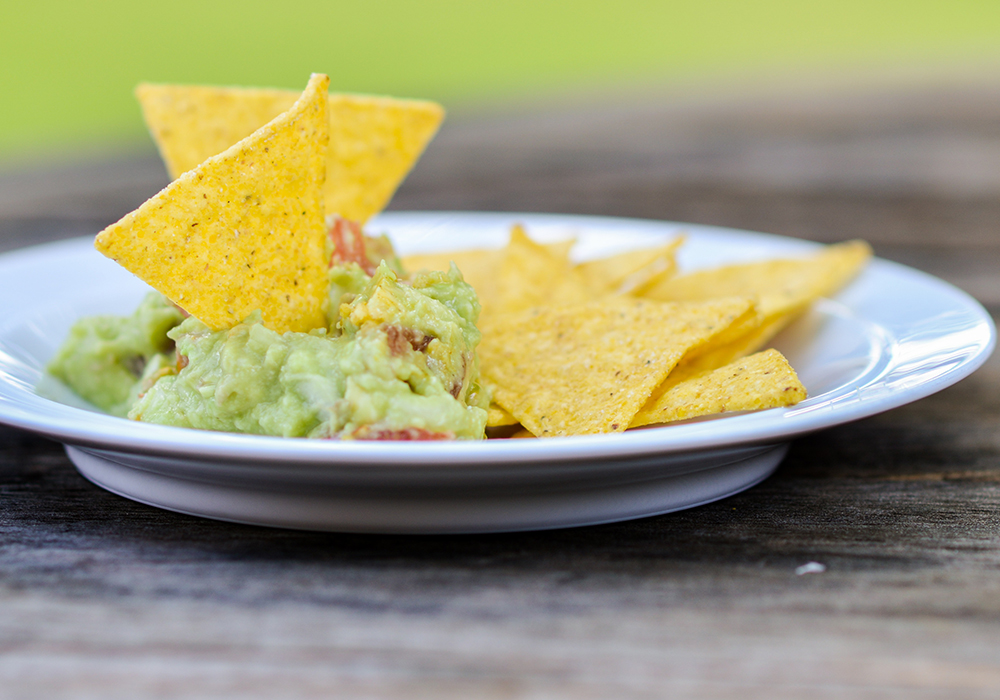 120 million pounds is about the same weight as a modern tank.

How many calories will the average person consume watching the game?

For most people, 1000-2000 is equal to the calories that they should be consuming in a whole day, not just during a game.

Quiz: What did you learn from Wasserstrom in 2019?

Quiz: Do You Know Your Baking Tools?

Quiz: Which Celebrity Chef Are You?